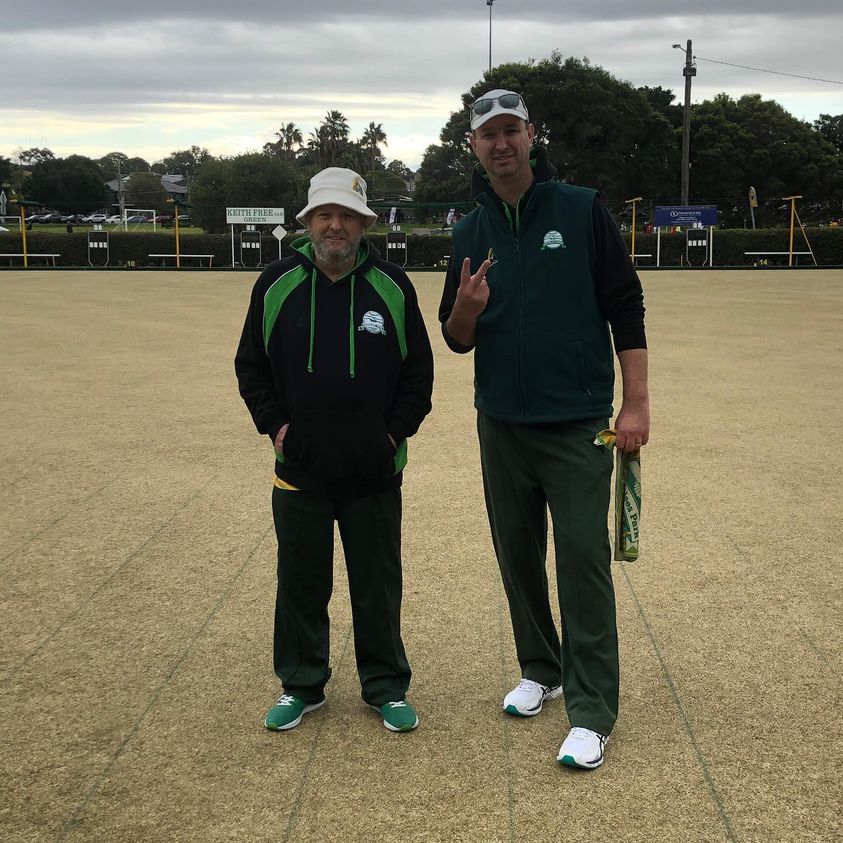 The pairs final has been decided with a decisive win of 21-12 to Rob Zilic & Mark Gorlicki the victors, Gino Borg and Kevin Bolger runners up.
Onto the triples now. 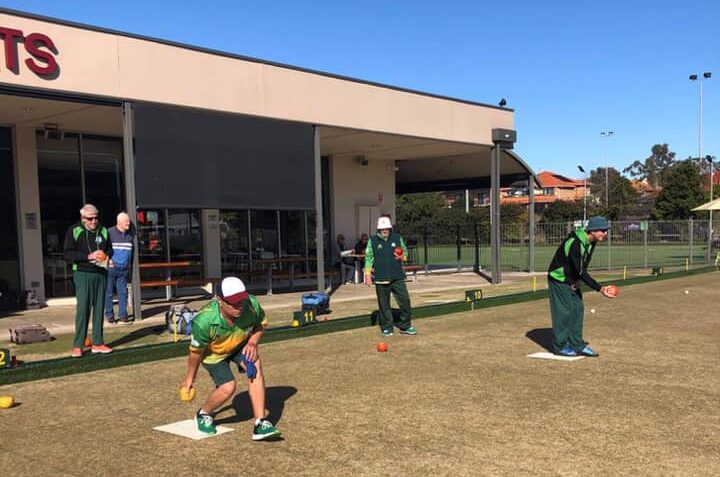 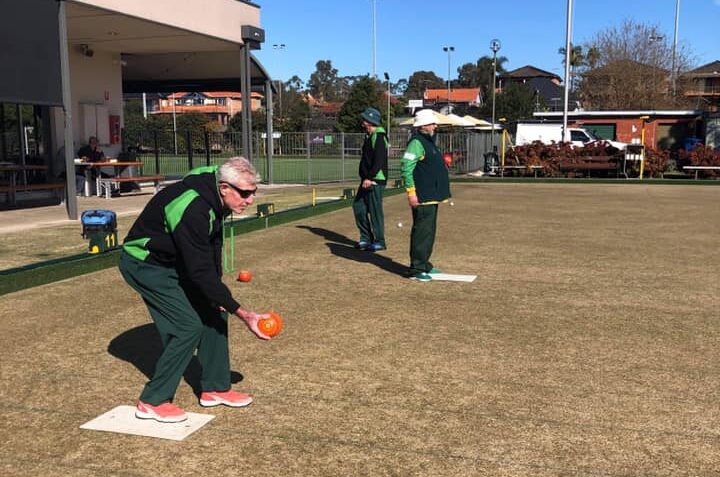 It was a brilliant day for last weekends Bowls Championship Pairs.

Congratulations to the winners of the semi finals, who will now be competing in the finals which are due to be played this weekend.