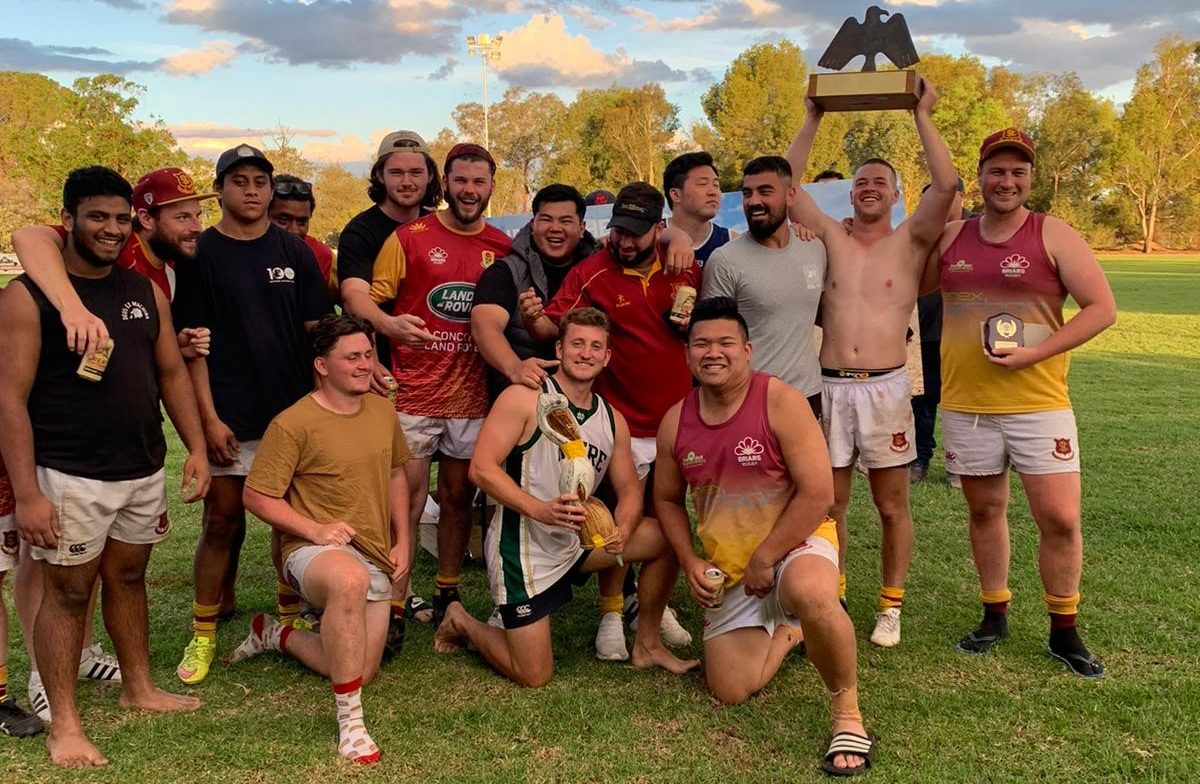 After a gruelling 3 Months of off season / pre-season training the Briars were and are looking like a formidable squad going back into Division 3 this year.

With heaps of new faces across the board, young, older and of all skill levels the training kicked off, Mick Ellem putting us through our paces with old school blood, sweat and tears style training, loved by everyone.

Early March we decided to do a preseason tour and play at the Cowra 10’s tournament, a tournament that Briars has frequented for many years now. The squad comprised of a mixed bag of players for the weekend but one that ultimately gelled into an absolute steam train as the tournament went on.

Ending that tournament with wins over Division 2 clubs and runners up, we could not have asked for a better start to the season so far. The money won did not go to waste that evening either.

This set the tone as we moved into a 15s approach at training with an eye at retaining the Walker cup a couple of weeks later.

With Briars rugby being without a home ground for the 2020 season due to slow redevelopment of t Rothwell ground, the committee pulled out the big guns and had the game hosted at the 20,000-seater Concord oval.

The day was wet but the passion and excitement for the first hit out of the season was surmountable. 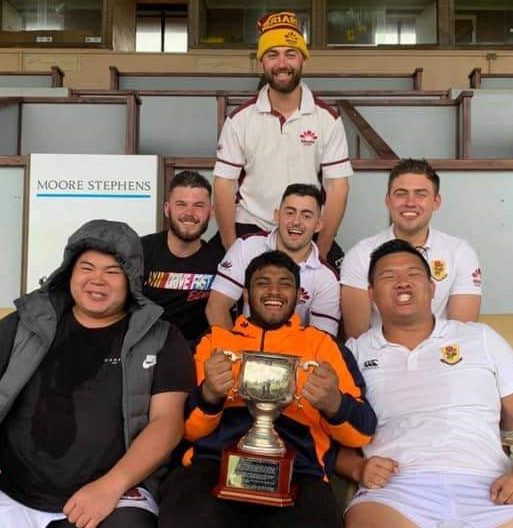 The Briars boys running away with victories in both the colts and grade games on that day with wet conditions holding us back from playing with the flare we wanted.

It was only one week after this that we had our last training session before the social distancing came into effect. Its been 6 weeks since we had the opportunity to get together as a club and get back at it.

The hard work already put in this year is not lost, with the hope still on the table for a shortened season we are and continue to motivate one another with anything possible come that kick off date.

The vibe within the club and amongst the players was and is at an ultimate high a group forged by friendship and willing to day anything for one another on and off the field of play.

On behalf of the Briars Rugby Club, we hope everyone remains safe and we are looking forward to seeing you down at one of our games later this year, in the mean time you can catch one of our classic games on the below link.
2006 Clark Cup Grand Final: Briars vs Hawksbury Valley 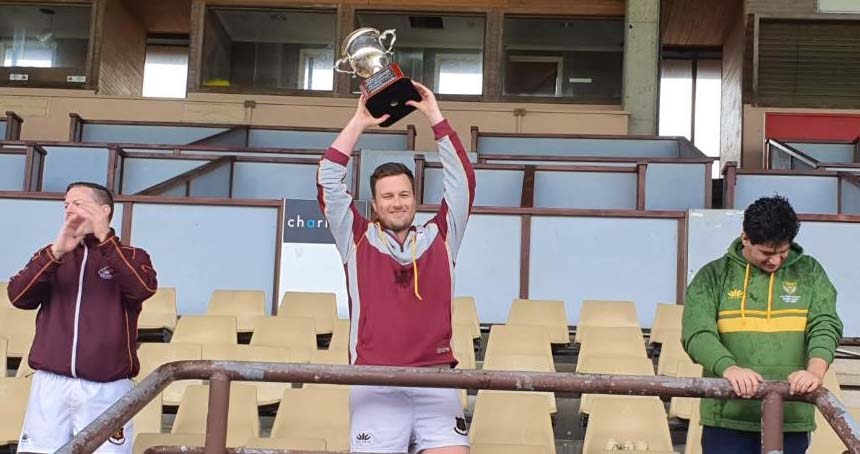 Briars took on old rivals Northern Saints (formally St Ives Rugby Club) for the annual Walker Cup on Saturday 14th March. Both clubs steeped in history and with a mutual respect had a chance to show there hand early in the season with this trial match.

With Briars rugby club being without a home ground for the 2020 season due to slow redevelopment of there traditional Rothwell ground, the committee pulled out the big guns and had the game hosted at the 20,000-seater Concord oval.

The day was wet but the passion and excitement for the first hit out of the season was surmountable.

The Briars colts team started strong with plenty of attacking opportunities, the final execution was often hampered by the wet weather with silly 50/50 passes. With frustration kicking in the game was played off the back of who made the least mistakes, with the Briars eventually capitalising on there opponents’ mistakes and using the preseason conditioning to push themselves home and earn us one hand on the walker cup.

To end off the day the Briars grade team took the field against a confident Saints team. The Briars spent most of the first half attacking the Saints line but slipping up in final execution to put the points on the board.

It was a fortuitus bounce in the wet weather to close out the half that had the Saints leading at half time. With a full rotation of players, the Briars came out of the sheds with a hinger and stepped up the physicality on the pitch from the start of the second half.

Running in 3 unanswered tries the Briars had a second hand on the Walker cup and for the first time in its history they won it back to back.

The Briars playing group have been putting in a massive effort since November 2019 with the news that they will be playing in Division 3 this year. The Walker Cup was just the start to another hopeful season on and off the paddock. Credit must go to the Northern Saints who always give of there best and are a great club to host.

During these uncertain times the 2020 season start date has been pushed back unfortunately.

On behalf of the Briars Rugby Club we hope everyone stays safe during this time, we look forward to seeing you on the side line soon, when ever that maybe and where ever that may be.