14/03/20 – The mighty Briars have played tough, smart finals cricket across the weekend in the Qualifying Semi Finals to win all 4 grades and progress through to next weekends semi finals, playing for grand final positions!

So another incredible performance from the club, another Club Champs and 4 teams competing for Grand Final positions, 1sts against Lane Cove and 2nds, 3rds and 4ths against Warringah-well done to everyone! 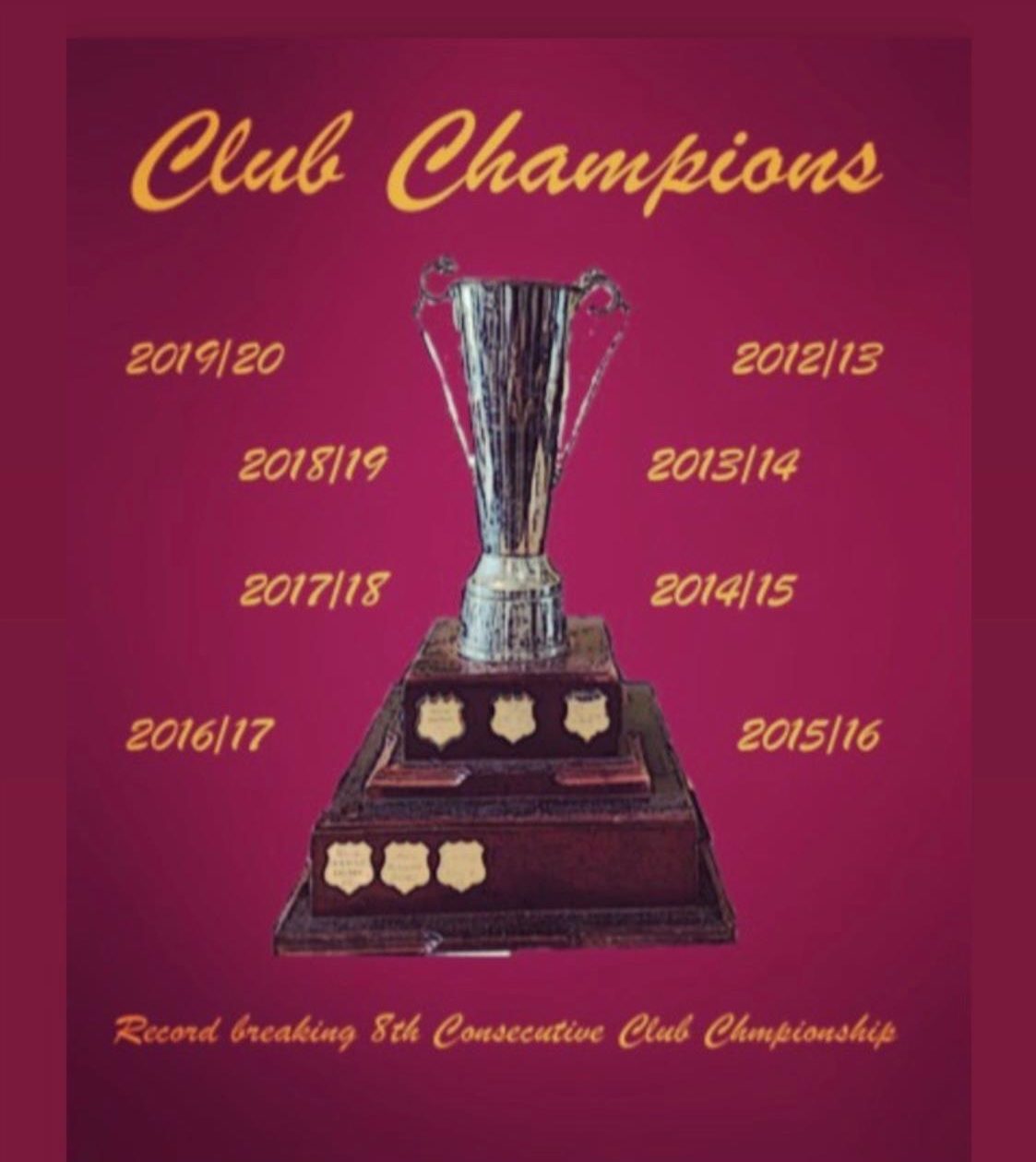 A hard fought first innings win by 2nd grade and a comprehensive outright by 4th grade was enough to seal the title. Earlier today 1st grade and 3rd grade were both washed out because the two worst grounds in Shires, Lindfield Oval and Acron Oval, were both unplayable with neither recovering from the rain on Wednesday and Thursday.

The final Club Champs table for the 2019/20 season for top 3 clubs looks like this;

29/02/20 – A really good day one against Lindfield today with all grades in strong positions.

01/02/20 – Reasonably good day in oppressive conditions today with all grades having play suspended at different times due to the temperature exceeding 43 degrees.

25/01/20 – The Briars have had a sensational day today with a clean sweep against Balmain/Souths and bonus points wins in 2nd, 3rd and 4th grades.

11/01/20 – As expected there were some tough battles across all grades today against Auburn.

A great day against a very strong opposition and a super way to head to the Christmas break with important club championship points!

14/12/19 – Reasonable day across the grades against Mounties/Southern Districts today.

7/12/2019 – The Briars have had an amazing day clean sweeping rivals Georges River.

Not a bad day against North West Sydney today.

Our Under 24s made it 2 from 3 with a good win over Balmain/Souths today. Batting first the guys were patient in compiling 5-182 off their 50 overs with Phil Maxwell making 45no, skipper Diren Reddy 34no and Anton Demark 27. The Bunnies got off to a flyer and were 0-41 off 6 overs before Damian Price dismissed their main bat and a couple more followed and we had them 3-46, despite a couple of small partnerships from Souths the guys combined well to eventually dismiss them for 128 with Damian Price(below)taking 5-58 capping off a 9 wicket weekend for him(after taking 4 in 2s yesterday). Great win guys!!

In the DC Cup this weekend Briars Gold 1-99, with skipper Smyck making 50no and Gordon 25, hammered Strathfield 98 with Taylor and Dutta picking up 3 wickets each. In the other games Briars Rivals made 83 and narrowly went down to Auburn 89, Briars Brothers fell short making 180 chasing Mounties 205 and in 5th grade we made 170 with Paul Sultana getting 30 but were passed 5 down.

The top 3 clubs in the club championship after the weekend results are;

23/11/2019 – The Briars have had an amazing day clean sweeping rivals Georges River.

1st grade proved again how valuable runs on the board are and pressurised the River out of the game today. Defending 165 the guys turned the screws and dismissed them for 121 thanks to some excellent spin bowling by Brenton Wright 3-20, Arky Arora 2-10(and two great catches) and paceman Damian Price 2-20(and a super catch) to clinch the victory.

3rd grade demolished Georges River(not the only thing demolished at 3s), defending 8(dec)270 the guys were too good and we rolled the River for 126 with Alex Vendrasco taking 4-27 and Jack Rogers 4-26.

4th grade pulled off one of the great Briars victories, chasing 213 we were 8-112 at tea but an incredible 82 not out by Greg Metcalfe, 26 by Will Studley(72 run partnership) and a handy 10 not out from Tommy Threkheld(30 run partnership) got the guys home 9 down!!

Our Under 24s play North West Sydney at Rothwell Park tomorrow so let’s get down and support them and hopefully cap off a remarkable weekend!

In the DC Cup Briars Gold had a great win against the strong Ryde Hunters Hill, we dismissed them for 120 and got the runs comfortably two down with Harry Lee making 53no and Vish Pendyala 51no.

See you all at Rothwell Park tomorrow for the Back to Briars day as our Under 24s take on Auburn in round one of that Comp.

In the DC Cup today Briars Gold  smashed 211 with Cullen making 71 and Dutta 61 and we knocked Auburn over for 156.

26/10/19 – A clean sweep of all grades against Macquarie university.

Fantastic day today with a clean sweep of all grades against Macquarie University. In oppressive conditions 1st grade and 3rd grade had comfortable first innings wins at home whilst 2nds and 4ths had to battle the heat and the unsuitable Macquarie Uni facilities and both had strong wins.

A solid rain affected day one against Epping today in the battle for the Turnbull/Richardson Trophy.

1st grade didn’t start until 210pm and played just 54 overs and at stumps we are 8-196. Brenton Wright continued his excellent start to the season making 52 and Jack Thomas made 47 on his return innings to the Briars.

2nd grade had a very good day, after being sent in we made 5 declared for 291 and we have Epping 2-10 at stumps. Our English import Tom Parton(video below) blasted 120(16x4s, 2x6s) and combined with Harry Peters 89 for a 4th wicket partnership of 203. Mick Towells picked up two vital Bulls wickets at the end of the day.

3rd grade have already picked up first innings points, Epping were 2-73 at one stage before collapsing to be dismissed for 105 with James Threkhold picking up 3 wickets and Darren Leichsenring and Jeremy Wedd 2 each. We are 8-114 at stumps with Alex Alex Favotto making 40 and Patel 37.

Our 5th grade had a very good narrow win over Auburn today. Batting first we made 8-111 off our 40 overs with Pat Roach making 43 and we knocked over the Eagles for 106 with James Bakker taking a match winning 5 wicket haul.

Huge thank you to both Tabs and Gareth who captained in today’s inter club game at Ron Routley for those players not playing this round, it was a really worthwhile match.

Well done to our Classics(over 50s) team who had a great first round 4 wicket win over the Cricketers Club of NSW last weekend. Andrew Blaikie and Warwick Hayes both made 30s in our chase of 143 with Gus Fernando 3-16 and Dave Trewin 2-10 leading the way with the ball.

Training is outdoor this week with daylight saving meaning it will be back to the normal Wednesday sessions.