Last Saturday was the Briars Netball Club Presentation day. Two sessions were held at the Canada Bay Club, modified players at 1pm and juniors and seniors at 3pm. Lots of awards for the kids and many of our wonderful volunteers and sponsors were also acknowledged with gifts for their efforts during 2019.

Congratulations to the clubs Vice President Kate Campbell who was awarded the Anne Burt Trophy for most outstanding contribution to Briars Netball for the season. A well deserved recognition of one of our most dedicated committee members who has been instrumental in the clubs recent advancements, a true credit to Briars. Well done Kate! 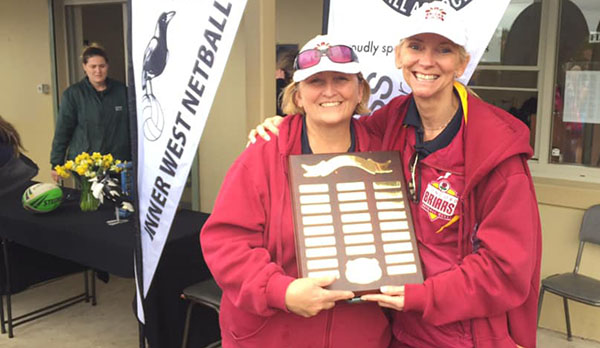 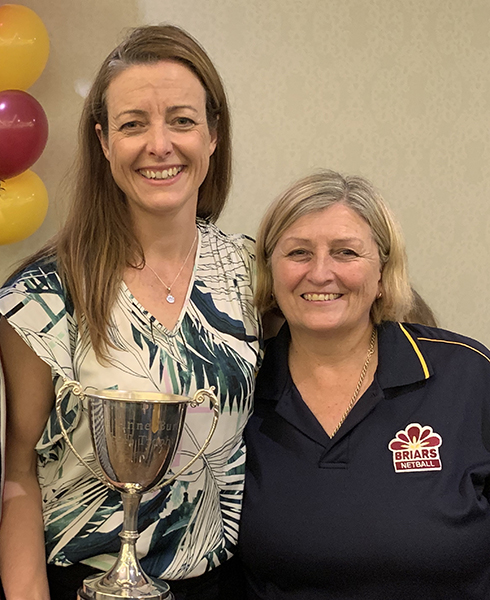 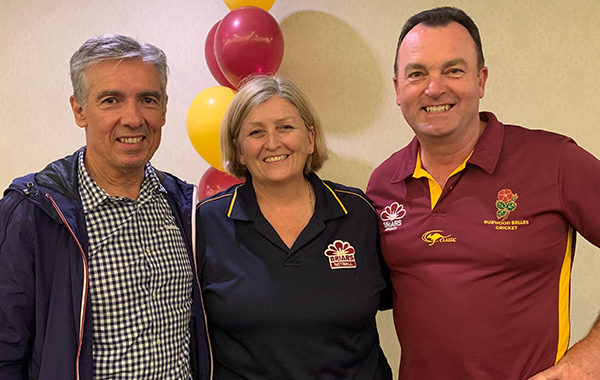 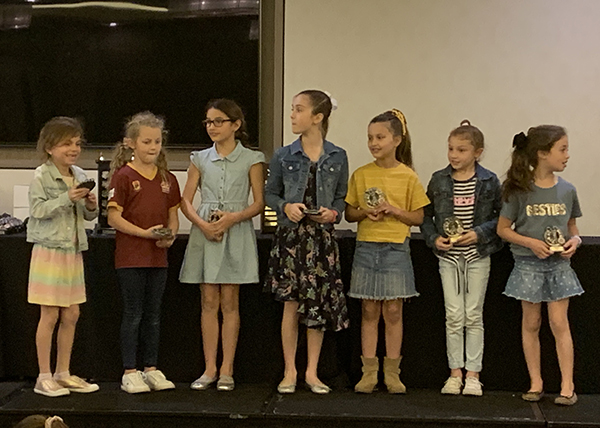 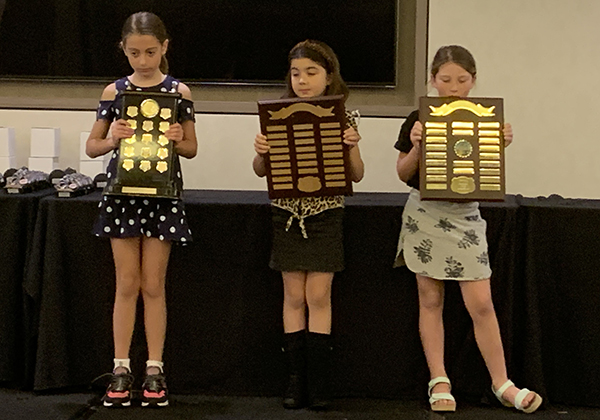 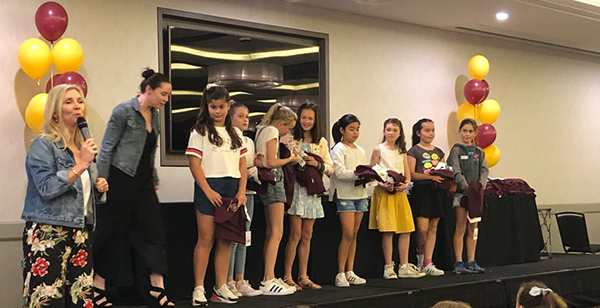 Congratulations to Briars Netball who WON 8 Grand Final this past weekend as well as 6 perpetual trophies. Briars Netball also received the 2019 junior club of the year award.

We would also like to congratulate Steven Winstanley who was awarded the IWSNA umpiring award.

Briars Netball started their season by winning the junior netball march past for the 2nd year in a row. Gotto love Briars! 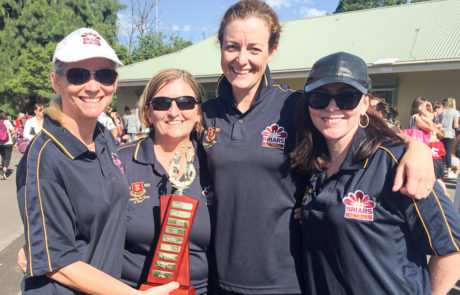 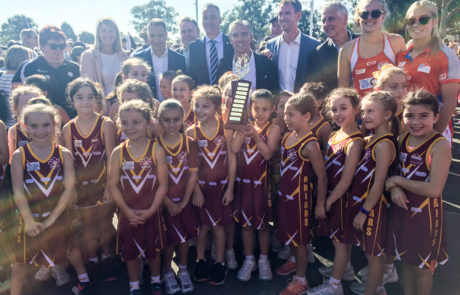